I just recently made a goal to blog on Mondays, Wednesdays and Fridays. Well here I am a week into this goal – its Friday – and I have absolutely no idea what to blog about. I had an idea but its turning out to be a much more detailed post than I’d anticipated so that one will come later. But now that leaves me idea-less. So if you don’t like my stream of thought posts where I just blab about whatever is currently on my mind, then I understand if you’re going to click the ‘x’ button in the corner now. But if you’re stickin’ around. Thanks.

So this is our topic today. Something I learned about yesterday that has literally been troubling my heart and making me sad. Do you know who this is? 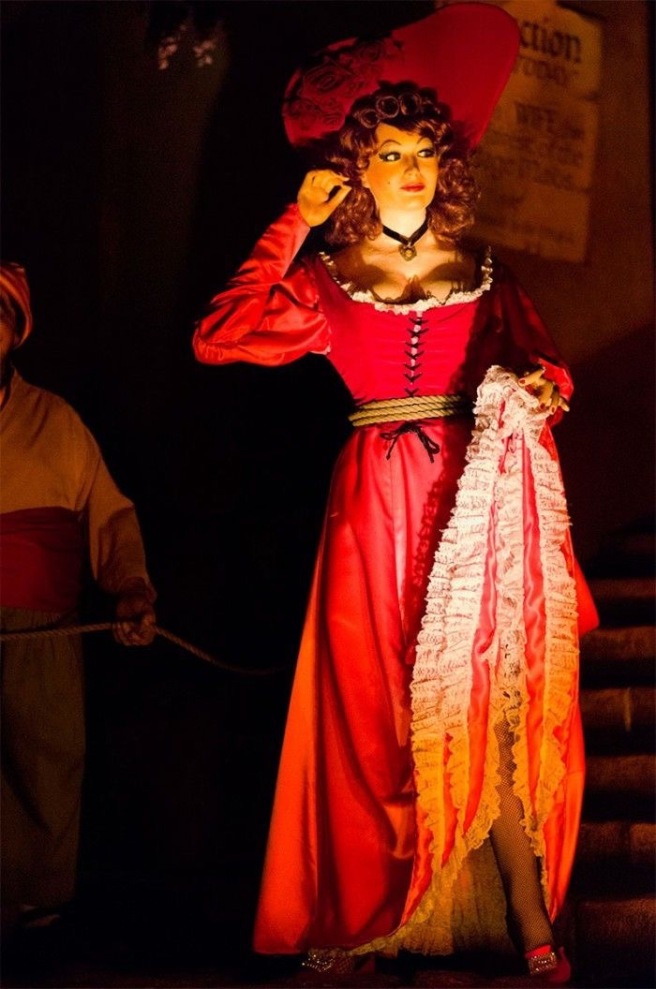 This is The Red Head from the ride Pirates of the Caribbean in Disneyland. She is in a scene on the ride where some pirates are auctioning off wives basically. A large sign reads, “AUCTION Take a Wench for a Bride” and the second bride in line is this stylish Red Head. The pirates watching the auction are yelling out, ” we wants the red head!” Its admittedly one of my favorite scenes. But in 2018 they are replacing the scene and I am devastated. Supposedly people are complaining because this scene is teaching our young children that women are objects to be bought and owned and thats its ok to treat women as a prize to be won/auctioned. Do you get what I’m saying? Its people freaking out about being politically correct.

I totally agree that women are not an object to be owned. But you guys, this is a Disneyland Attraction. They aren’t looking to make any political statements. This is how the ride has always been – its a classic! And if you want to get real technical, in the time of the pirates, this IS how women were treated! Its historically accurate (haha). I think what makes me the most sad is that Walt Disney had a hand in this ride. He was still alive to really take part in bringing this ride to life and now they’re changing it, taking a piece of Walt out of his very own park. It really bums me out.

Years ago they made changes to the ride where there are pirates chasing women around in circles because again, it was teaching the wrong thing about how women should be treated and I was bugged then, but replacing the infamous Red Head has me fuming. Rumor has it she will still be there. She’ll just be a pirate instead, helping gather loot or something like that. It will be interesting to see what they do. I just wish no change was being made in the first place. People are offended easily. I guess if the ride insults you so much, just stop riding it?

*Please keep in mind, these are MY opinions. Everyone has different thoughts – these are mine. 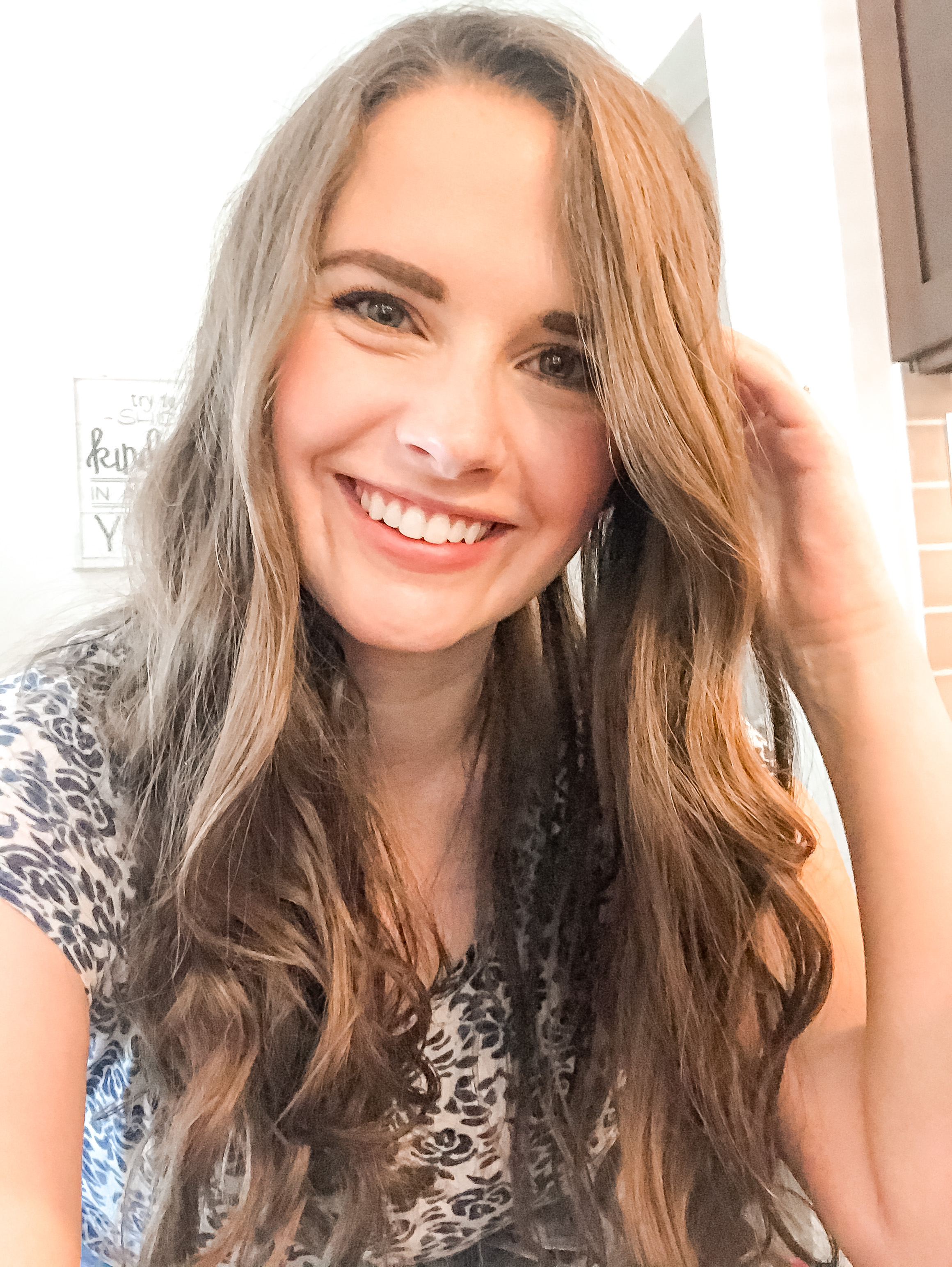