Sixty-two years ago The Happiest Place on Earth opened to the public and in my opinion, the world has never been the same since. Disney brought a magic to the world that it lacked before and it continues to sprinkle magic through its parks, its characters, its apparel, its music, its movies and so much more. I am seriously so grateful that Walt Disney had a dream and that he stuck with it and didn’t let opposition get in his way – because a world without Disney sounds… depressing. 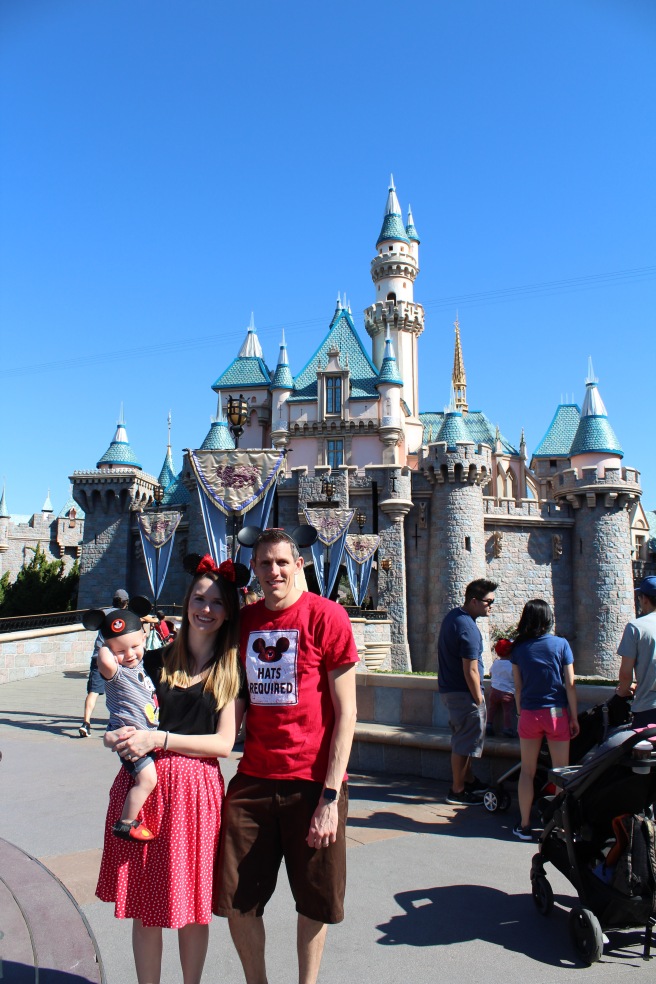 I am sure I sound like a broken record by now because I’ve been saying this my whole life but I am so glad that I was born and raised in a Disney crazed family and I’m glad that my husband decided to fully embrace this lifestyle so we can raise our family the same way. Disney is the way to go. Its happy, its magical, it encourages curiosity, bravery, individuality and so much more. Theres a reason I fill my home with Disney quotes, pictures, toys, books, music and all the other paraphernalia I can get my hands on – because its truly the best and no matter how hard other companies try, there is nothing else like it.

Happy Birthday, Disneyland! Thanks for all the magic.