If you didn’t know already, let me fill you in real quick – I am obsessed with Disneyland, especially Disneyland during Halloween time. The season started on September 7th and goes until October 31st, so you still have time to go see Disneyland Resort during its very best time of year. 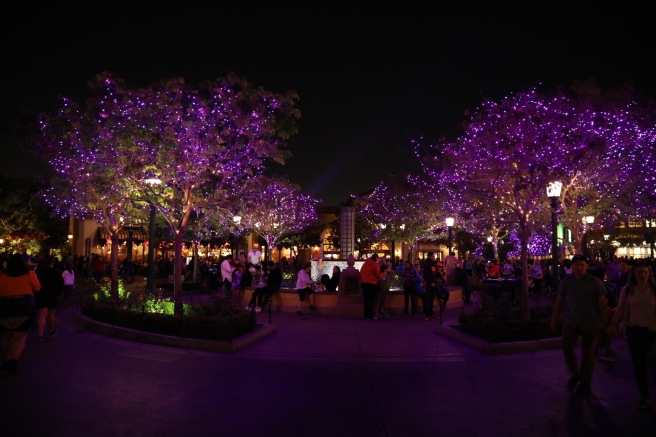 We go a lot during the year, but we always make sure we go during Halloween Time for sure. Seriously, its the best. I wouldn’t lie to you. Because I’m getting antsy waiting for our trip to Disneyland coming up and its still just the beginning of the season, I wanted to share with you my five can’t miss list of things you have to do/see while you’re in Disneyland Resort for Halloween.

Mickey’s Halloween Party – Just so you know, Mickey’s Halloween Party is a separate ticket event. Meaning you have to buy another ticket for this party. Yes, its an added expense, but its worth every buck. When you attend Mickey’s Halloween Party you get to dress up in your Halloween Costume (all ages can do this! – but its not required, if thats not your cup of tea), and you can trick-or-treat around the park! Oh, and they do not skimp on the candy (but there are also some healthier options). There is also a special parade for Halloween which is…I don’t even know the appropriate words to describe this parade. Its phenomenal. I highly, highly recommend you watch it if you choose to go to the Party. There is also a special firework show! There are extra characters out and about in their adorable Halloween costumes, lots of villains, fun photo backdrops and ops all over. 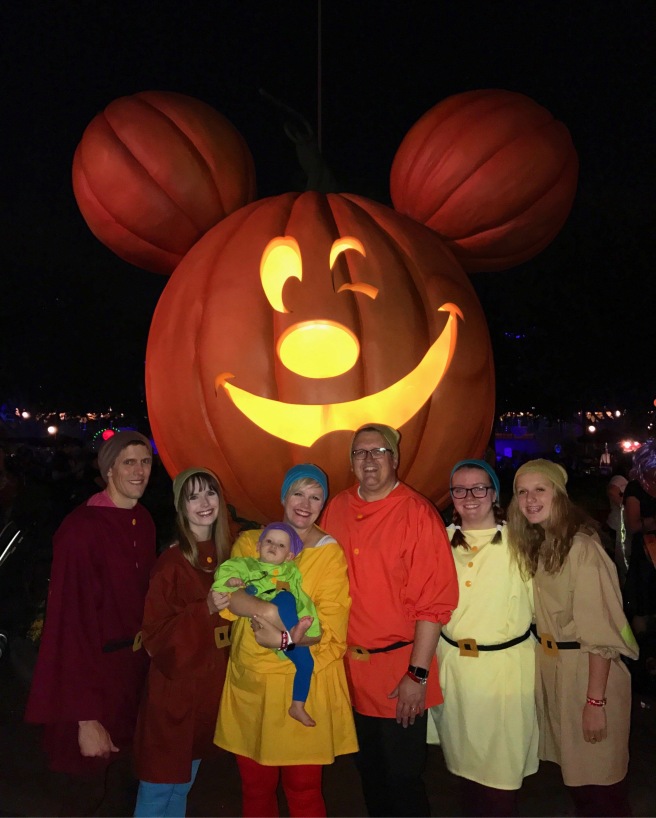 Photo Ops – The photo ops aren’t just during Mickey’s Halloween Party. There are also so, so many cute holiday-themed spots to take your picture throughout both parks and Downtown Disney that aren’t special for the Halloween Party. My favorites are the giant pumpkin at the top of Main Street, all of Cars Land with their Haul-O-Ween overlay and the outside of Haunted Mansion, which is Haunted Mansion Holiday during September through December, which brings me to the next can’t miss thing… 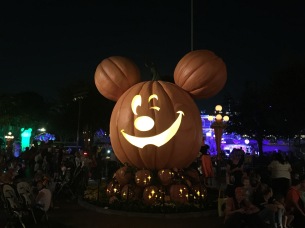 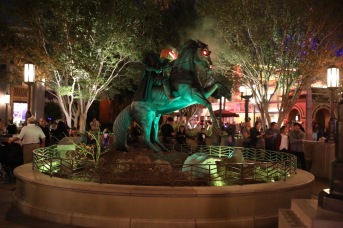 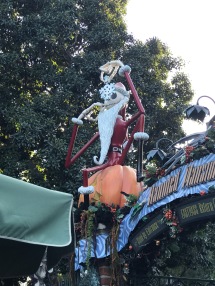 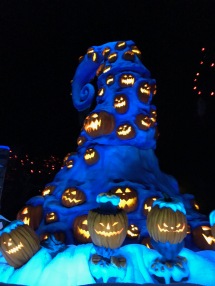 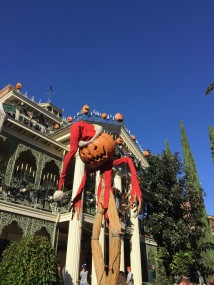 All the Food – Meals, snacks and treats at Disneyland are undoubtably some of my favorite things about Disneyland Resort, and Disney really ups their game when it comes to holiday food. I’m contemplating doing a separate post all about the treats in Disneyland Resort during Halloween because they are phenomenal. They taste great and look magical. 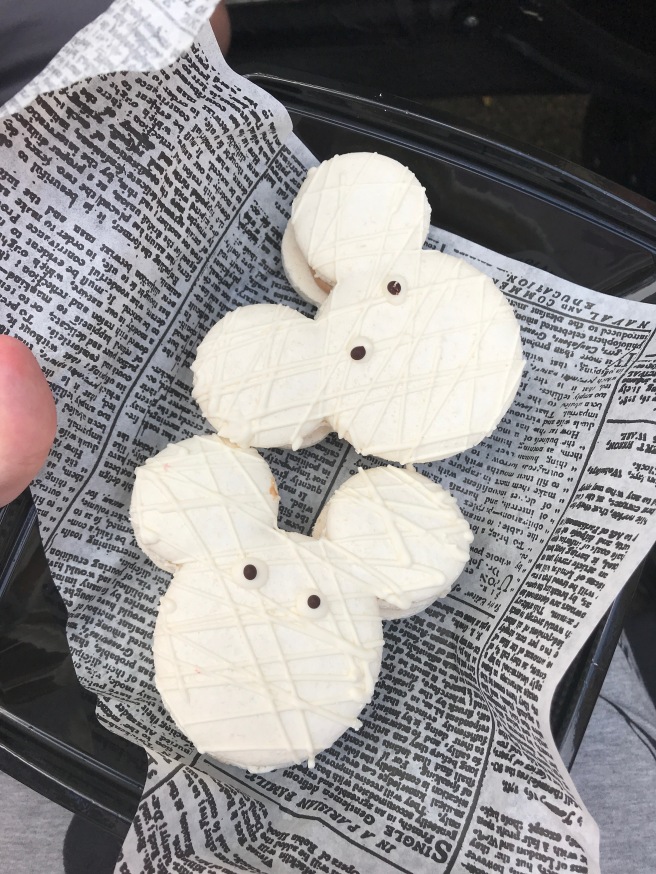 Cars Land/Haul-O-Ween – I still can’t get over how incredible the Cars Land overlay is. Haul-O-Ween in Radiator Screams is everything we never knew we needed. The attention to detail is ridiculous. You could spend hours in this land just oogling over all the decor. Lightning McQueen and some of his friends even come out to visit for pictures and are dressed up in their own Halloween costumes! Make sure you also check Radiator Screams out at night. The lighting is so cool. Lets face it, everything about Cars Land is cool at all times of the year, but especially September and October. 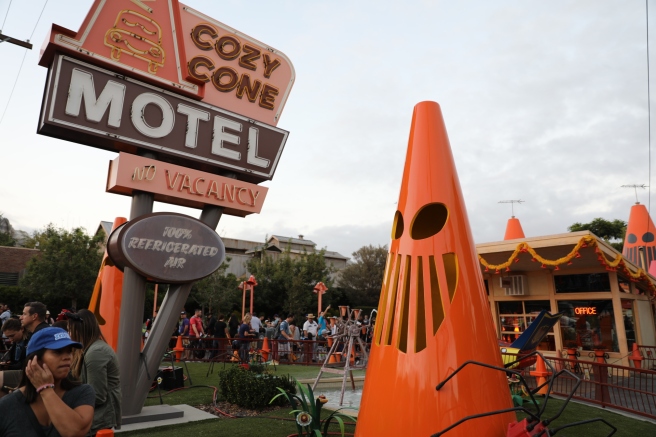 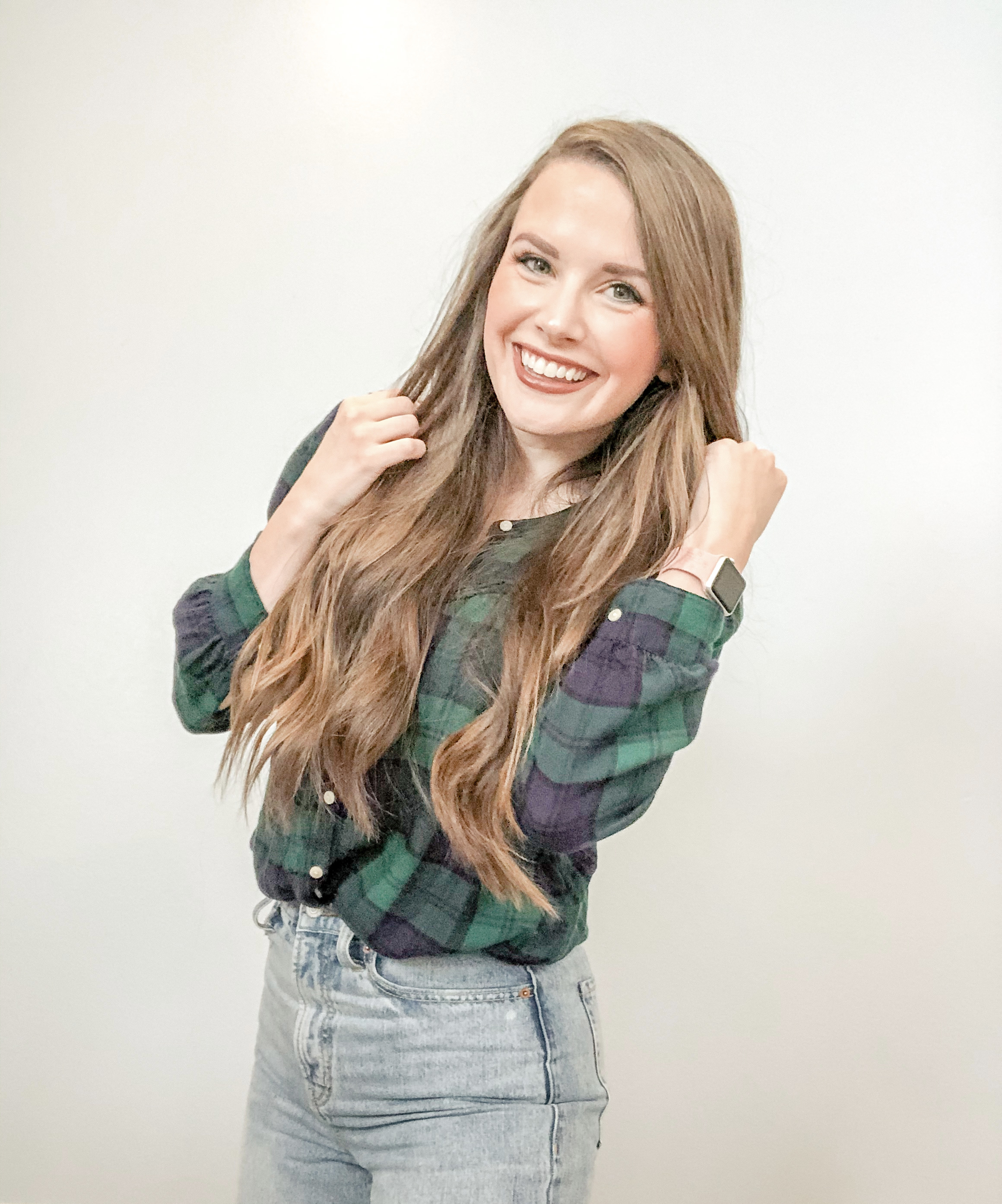 ❄️❄️❄️
Taking time to CONNECT
I’ve got the best makeup artist in town 💕
Baths or showers?