You guys. I am beyond shocked. I set my expectations very, very low for our first night of sleep training. We decided to start even though we didn’t have the sound machine yet. I found a free (kind of lame) sound machine app that I used in his room, but it worked well enough. I was buckling up for hours of crying, from both me and him. I was prepared to feel heartbroken for him and I was prepared to quite possibly give up and go in and grab my sad baby, deciding we’d try again later.

But guess what? E did amazing. Its like he was as ready as we were.

He immediately burst into tears and he screamed. My heart broke. But guess what? He only cried for about 25 minutes. I was fully expecting hours. He cried for 25 minutes then fell asleep until 2, but only cried for 5-10 minutes. Then he did the same thing at 4 and woke up for good around 8!

We did the exact same thing as far as nightly rituals go as we did for night one. E took about 20 minutes to fall asleep. Between the hours of 2 and 4, life was rough. I had to go in and nurse at one point because I was hurting so badly (i have woken up with watermelon-like boobs every morning since sleep training) but it was just the soothing he needed to fall back asleep. Then he slept until 8.

The sound machine came today! No more lame sound app! Night three was Halloween night. I knew our schedule may be a little off, so I wasn’t sure how our night time routine would go. The boys have been sick for the past week and this was a particularly bad day for E. So around 8 I just quickly put him to bed because he was so, so done. No bath. No books. Just bed. I turned on his sound machine, nursed him until drowsy, laid him down and…no crying. None. He just laid down and SLEPT ALL NIGHT LONG! He slept from 8:30-8:30. This is the first time in his entire life that he has slept through the night. I am beyond amazed and proud.

Without going into a lot of detail – night four was exactly like night three! Another amazing night of sleeping all night long! 8:30-8:30. I could get used to this.

THE REST OF THE WEEK

Ok, so I really believed at some point E would decide he hated his crib. But we are now a week in and I really have nothing negative to report! He is sleeping like a champ! He is sick and also teething, so I thought sleep training would go out the window but it really hasn’t. He still sleeps basically through the night. The last two nights I’ve been going in to nurse him once and sometimes give him some medicine just because like I said, he’s sick. But overall, E gets five stars, two big thumbs up and lots and lots of praise. This boy was ready to sleep in his crib!!

ONE WEEK OF CRIB/SLEEP TRAINING IN…

Pleasantly surprised. Shocked. Very happy. Very well rested (well mostly, I keep on waking myself up without the help of E?) I’m glad we did this.

I swear by the sound machine. He is instantly soothed by it. I love our owlet monitor, it gives me peace of mind. I love my baby for being such an awesome sleeper.

Next step? Putting H back in there room and seeing how they both sleep in their room together!! 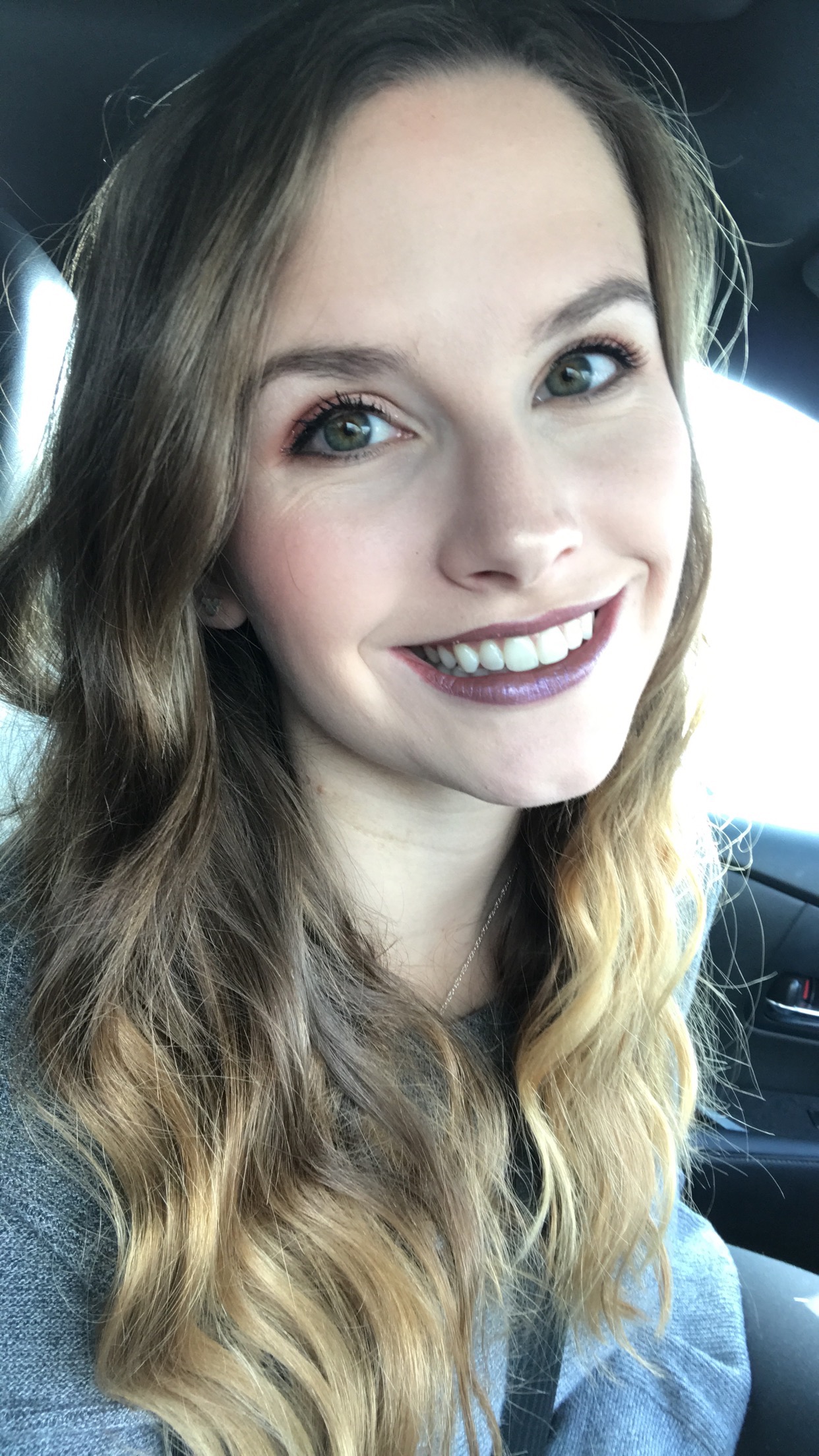